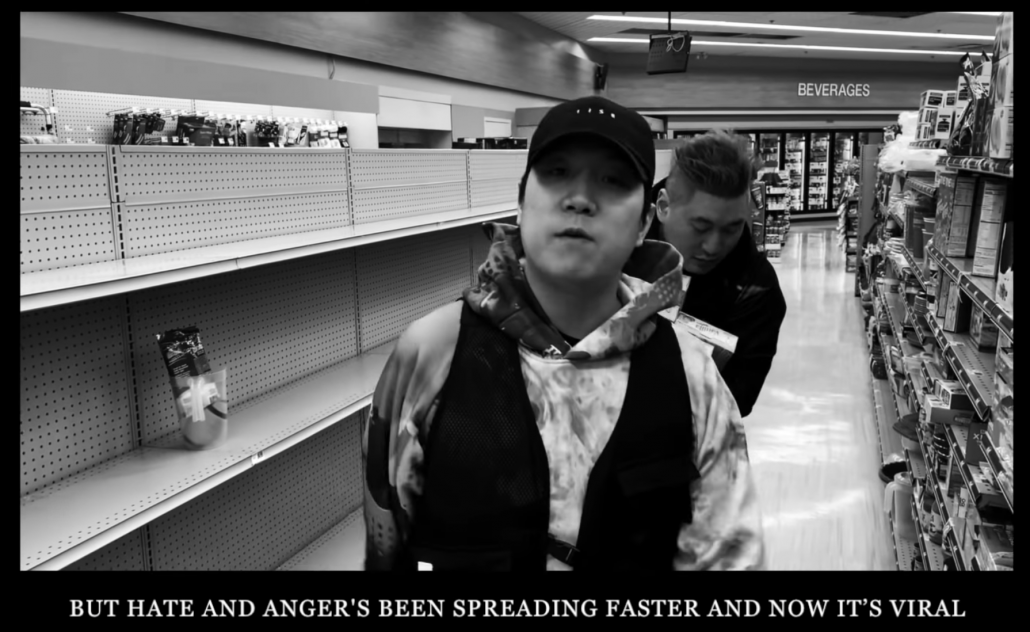 “HATE’S the most contagious and these days it’s going VIRAL”. Our friends, Year of the OX, shine a light on the discrimination and racism currently facing Asian Americans. Scared to leave their homes, not only because of the virus, but because of the onslaught of racially motivated violent attacks and harassment. Like YOX says, this is not a new issue but one that has long festered in our communities.

NOW IS THE TIME TO STAND TOGETHER.

Speak your truth.
Move the conversation forward. #HateIsContagious
Cure it.

ADMERASIA stands by the Asian American community. Join us.

Yashica Dutt, ADMERASIA’s Associate Creative Director, is back from her book tour! Dutt published her groundbreaking book, Coming Out Dalit, a non-fiction memoir about caste and its systemic impact on India and Indian communities across the globe, in 2019. Since then, her contribution to civil rights continues to grow.

A TOUR THROUGH INDIA

After weeks abroad in India and various U.S. cities, Dutt returned to us with many stories to tell.

In India, Dutt attended the Jaipur Literary Festival, one of the world’s largest lit fest, and the Kolkata Literary Meet. Dutt was featured on numerous panels at both events.

Dutt at the Kolkata Lit Meet 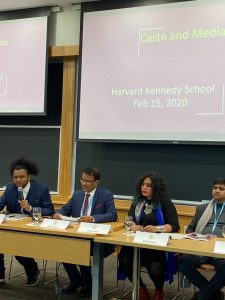 The Harvard India Conference on a panel on Caste and Media

The tour continued to various cities including Mumbai and Delhi. Dutt had the pleasure of speaking to several students at colleges and universities.

BACK IN THE STATES

Back in the U.S., Dutt attended a panel on Caste and Media at the Harvard India Conference, and another one the same day at MIT.

“It’s been rewarding, eye opening and in many ways one of the most defining experiences of my life,” says Dutt.

We are proud to have Yashica Dutt on our team.