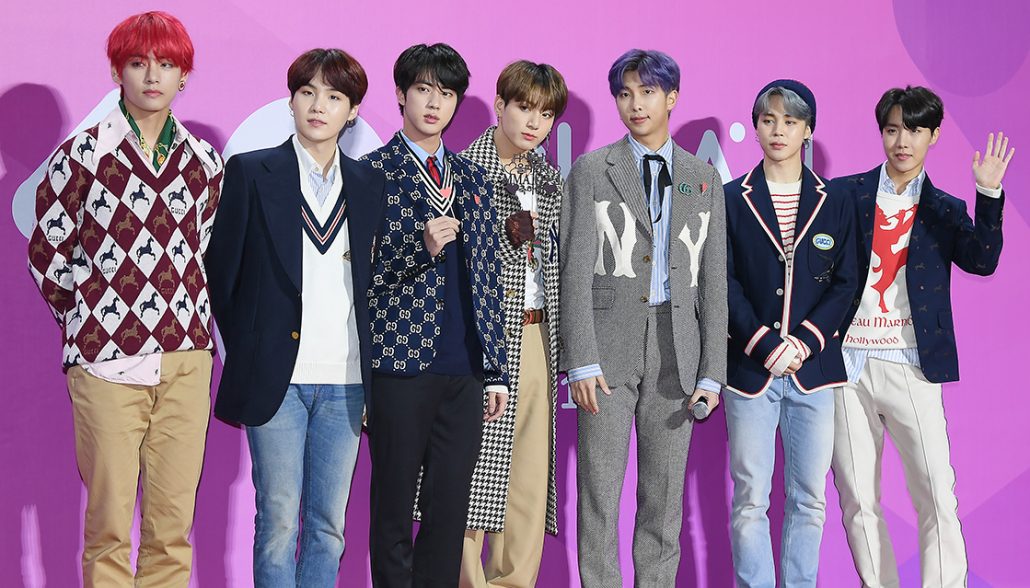 BTS at the MelOn Music Awards

BTS, the mega K-Pop group, has remained on the top of the charts for years. But their success would not be possible without the hard work of their fans who call themselves ARMY. So, what is ARMY? How did they turn a little-known boy band into the international stars of today? And, most importantly, how do you apply their success to making an army of your own?

… and boy, are they an army. They are organized, strategic, and 100% dedicated – everything you want out of a fan. But how did it all begin?

BTS started out without the financial backing of a major label so they turned to social with an underdog’s perseverance. There were few barriers between them and their fans. No one sat on a throne from on high. That quickly created an intimate relationship between fans and the band, something that set them apart from other K-Pop stars. Now, BTS had more followers on Twitter than any other K-Pop group.

Takeaway: Start with Social, End with Social Do not sit up in the tower. Get on the ground. Make connections. That’s how communication works in 2019. Be real. Be a little vulnerable. That’s how you win people over. 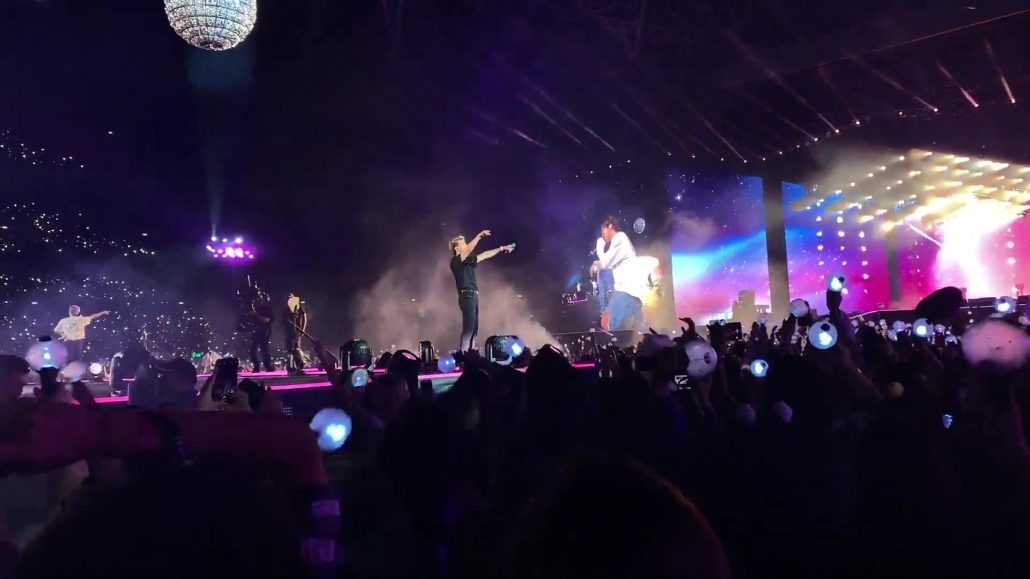 BTS in concert at Wembley Stadium

#2 Fans spend hundreds of hours on BTS activities, no joke.

Showing your love for BTS is pretty much free game. BTS encourages fan sites, message boards, #hashtags and any other outlet to show fan love (as long as it doesn’t include the stalking type). Corporate isn’t coming down hard on copyrights or branding, and their encouragement has inspired fans to do incredible outreach. Millions flock to social communities and Facebook alone has hundreds of pages dedicated to the group – all fan-based.

Takeaway: Empower your Fans Don’t be a snob and push away the people that love you the most. Encourage free expression. With the rise of TikTok and other fan-based platforms and activities, you’re not going to see the end of “borrowing” intellectual property so instead of whining and complaining when Jenn from Arkansas lip syncs your song, get ahead of it and join the conversation.

There’s BTS fans and there’s BTS official ARMY. For $30, you can gain official membership where insider perks may be afforded to you; birthday wishes, early access to concerts and other minor but impactful-for-fans benefits. In return, ARMY expects your dedication (put some elbow grease into that streaming), your decorum (behave yourself) and your innovation (get out there and recruit!).

Takeaway: Create Exclusivity Everyone loves to be a part of the club. It’s not a new idea to have official fan membership or offer insider-perks, but just because it’s old doesn’t mean it can’t be fun and relevant. What do you offer your audience for their loyalty? What love do you give back? 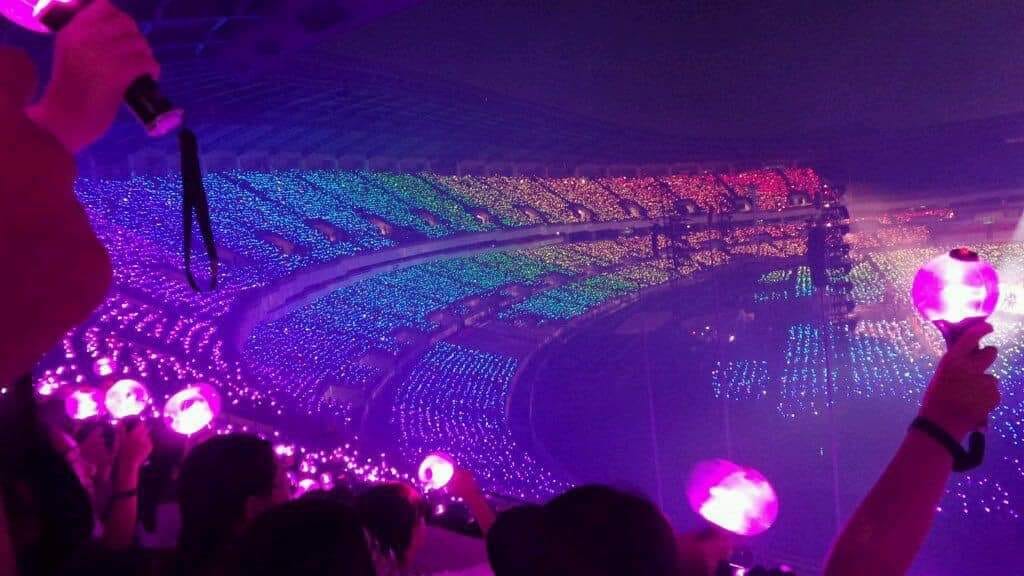 It’s not just about Facebook, Instagram, YouTube and Twitter. Though they are internationally known, BTS has a heavy population of their fandom from Asian communities. After all, that’s their hometown territory. So, ignoring the platforms that overlap cultural lines is unthinkable. Kakao Talk, WeChat, and Weibo are just a few platforms putting American platforms to the test with their numbers.

Takeaway: Get on ALL the Platforms In this day and age, not expanding into new platforms will quickly turn you into a dinosaur. Asians and Asian Americans account for the highest rates of buying power and most of that is done on super-app WeChat. Get out there. Expand your tools.

#5 ARMY has Official Missions and Goals

Did we mention that ARMY is dedicated? Because we have to mention it again. Many of these ARMY folks make a mission of getting streaming numbers up. They’ve learned how to hack the system and they capitalize on it. They set their phones, their friends’ phones, their parents’ phones (and laptops, and smart TVs) to stream 24/7. And that’s not all. They communicate to each other what song they want to push, what video needs a lift, what page needs a like, so that efforts are strategic and impactful.

Takeaway: It’s all about Organization Don’t leave the social strategy up to destiny. Your goals should be your audience’s goal and vice versa. Set tasks and goals as a team effort, even down to the most minute details. If ARMY can do it, so can you. 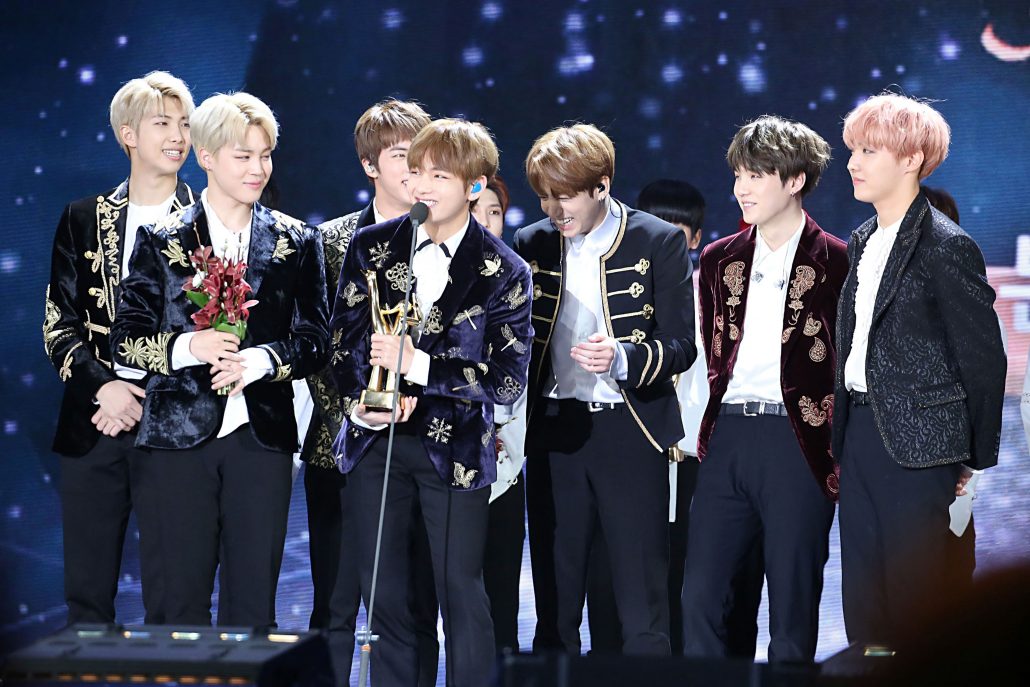 #6 You Can’t Sing Along at Concerts

If you think it’s all ARMY and BTS sits back reaping the benefits without the legwork, you’d be wrong. BTS and their label, Big Hit Entertainment, are all up in everyone’s business making sure that when communication goes out, it goes out the way they want it.

When a South Korean BTS concert commences, singing along is prohibited, as fans and label find it ruins the experience. This is just one of the many branding requirements and expectations Big Hit has put out, communicating directly with its most influential ARMY members and, in turn, those members spread the word and enforce. From banner slogans to pre-concert chants, everything is thoughtfully curated with constant communication with the fans.

Takeaway: Communication is Key but Stand your Ground Don’t just plug and play your messaging. Stay on the pulse of the conversation. Relay to your audience, create trust and transparency. Like any good relationship, people need to feel heard and recognized for being good listeners. Radio silence is unacceptable not to mention dangerous to your brand image. It’s your brand. Take control of it.

If you found this list helpful and insightful, we have plenty more. Look back at our latest industry reports developed by ADMERASIA Intelligence Division (AID) for more information on bettering your brand.

The Trade War’s Silver Lining for Brands: A Research Report from Adme...

Diving Deeper into eSports: Why Do People Play Video Games?
Thank you very much for your interest in “8 Industries Disrupted by Asian Innovation and How U.S. Brands Can Benefit.”
Please enter the information in form below to access the report.
Scroll to top