The nonintrusive name of “Tmall” probably hasn’t passed your way. Maybe an Asian friend dropped it in conversation while chatting about Christmas shopping and it struck you as “new”. But the decade old online retailer with $550 billion a year in sales, SHOULD be a name you know and know well. Putting that in perspective, Tmall beats out the entire US economy’s online sales.

The platform is a B2C online retail space servicing China, Hong Kong, Macau and Taiwan. Launched in 2008, the platform bypasses a lot of China’s hurdles, allowing global companies to sell directly to Chinese consumers. Such brands you’ll find on Tmall include P&G, Lipton, Reebok, and Samsung

Tmall comes in as the second largest e-commerce site in the world. 500 million users shop on a daily basis in China. 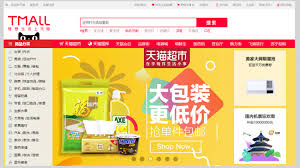 Tmall offers a standard array of services that are customer facing such as live-chat with sellers and easy Alipay integration. 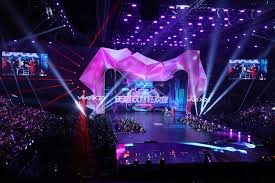 Business facing, Tmall offers less autonomy than normal. Brands must partner with a certified Tmall representative, who then supervises the online shop. But in return they’re given access to hundreds of millions of shoppers. There are banner placements and prominent special sales events – like Single’s Day and Double Day – that can lead to incredible revenue increases. 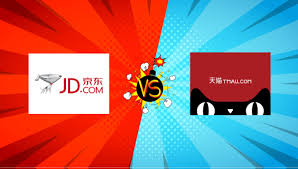 JD.com is one of Tmall’s biggest competitors.

JD.com and Vipshop are some of Tmall’s biggest competitors. Both companies operate out of China and have similar offerings and platforms.

For retailers, Tmall can be difficult to navigate and sustain. Having the right experienced, bilingual, bicultural team to guide you through the hurdles is essential for success.

Just like the rest of China’s e-commerce industry, Tmall will only grow. Alibaba projects to serve 2 billion consumers by 2036 which adds up to one in every four people on the planet.

Who is Mukesh Ambani? The Indian Billioinare who got Beyoncé to perform at...
Thank you very much for your interest in “8 Industries Disrupted by Asian Innovation and How U.S. Brands Can Benefit.”
Please enter the information in form below to access the report.
Scroll to top