The Advent of E-Sports and its Future

Growing up, I fondly remember countless hours poured into various games like Zelda: Ocarina of Time and Super Smash Bro’s: Melee. Video games instilled a new way for me to view the world and taught me various life-long lessons ranging from practical, logic thinking skills to cultivating a competitive spirit. However, in today’s society, video games are being shed in a new light. Nowadays, video games are not only just a place for little kids to explore virtual dimensions; rather, video games now contribute a massive market and following that should be noticed and watched carefully. 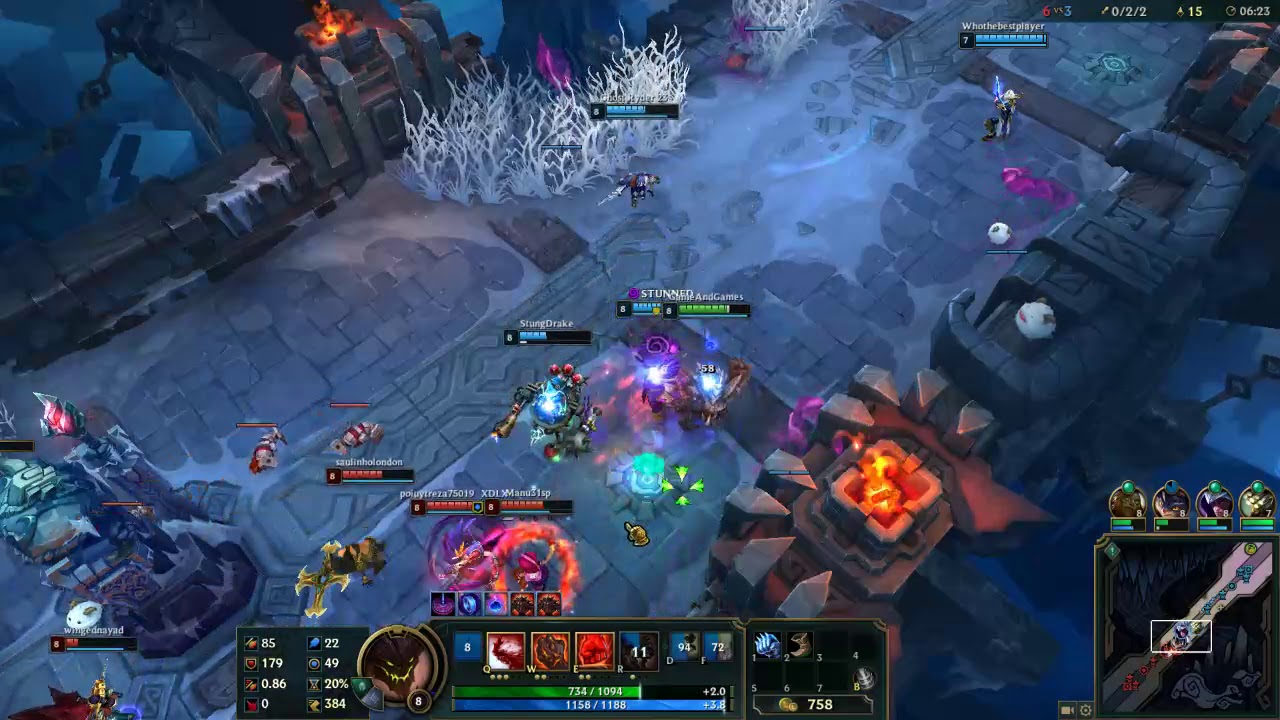 League of Legends is Legendary

Back in 2013, during the initial boom of free to play MMO’s (massively multiplayer online games), League of Legends was gaining traction as the game of the future. Featuring up to date graphics, a large player base, as well as fair, balanced game mechanics, League of Legends was a game where skill was the only thing that mattered. And that specifically drew people into the game! It was free, fun, and also extremely competitive. The most skilled players climbed the leaderboards and joined professional teams to prove their worth on the national and international stage. As a young kid, it was thrilling to see the best of the best from all over the world duke it out at the Season 3 League of Legends World Championships. In fact, it was this tournament that held the first ever prize of a million USD!1 I remember the Finals as if it was yesterday: it was between Korea’s heavyweight favorite SKTT1 and China’s underdog hopeful Royal Club. SKTT1, led by the world’s unanimous best player Faker (Lee Sang Hyeok), squared up against the young Royal Club squad led by the 16-year-old Uzi (Jian Zi Hao). Though Royal Club would get swept 3-0, it was the beginning of stardom for both teams as they returned to their home countries with prizes and honor in tow. 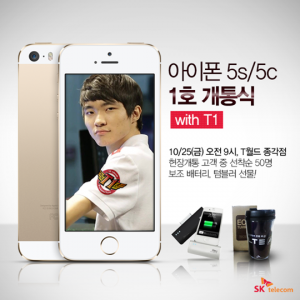 Following their victory during the World Championships, SKTT1 returned to Korea as stars rather than just professional video game players. By winning Worlds, the Korean team was welcomed back with open arms from hordes of fans and paparazzi. The transition from nerdy video game players to superstars was seamless; sponsors jumped at every opportunity to get the young fresh faces onto large screens throughout Seoul. In fact, Faker was immediately used in an advertisement for SK Telecom’s new iPhone during the time.2 This is a huge deal; normally in Korea, advertisements are reserved for famous idols and actors, but with Faker at the head of an ad, it proved that he was finally now a national icon. 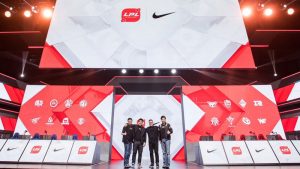 E-Sports Arrives in the West

Now, fast forward 6 years, and the same sort of culture has reached the Western hemisphere. Pro gamers are finally getting some recognition, with big names like Stephen Curry and Andre Iguodala (current NBA players) throwing heavy investments their way.3 North American players nowadays are filled with sponsors that are household names: Honda, Monster Energy, AT&T, as well as Red Bull. Riot Games, the developer of League of Legends, have recently franchised both their NALCS and EULCS (professional leagues in both North America and Europe) leagues, requiring teams to pay an entry fee of 10 million dollars.4 Meanwhile in China, Nike just reached out to sponsor the newly franchised LPL (League Pro League) because of the wide range of consumers that watch E-Sports. In fact, Uzi, the young gun during the 2013 World Championships, has seen his influence grow to the point that he was even invited to participate in Lebron James’ “Dribble &” campaign.5 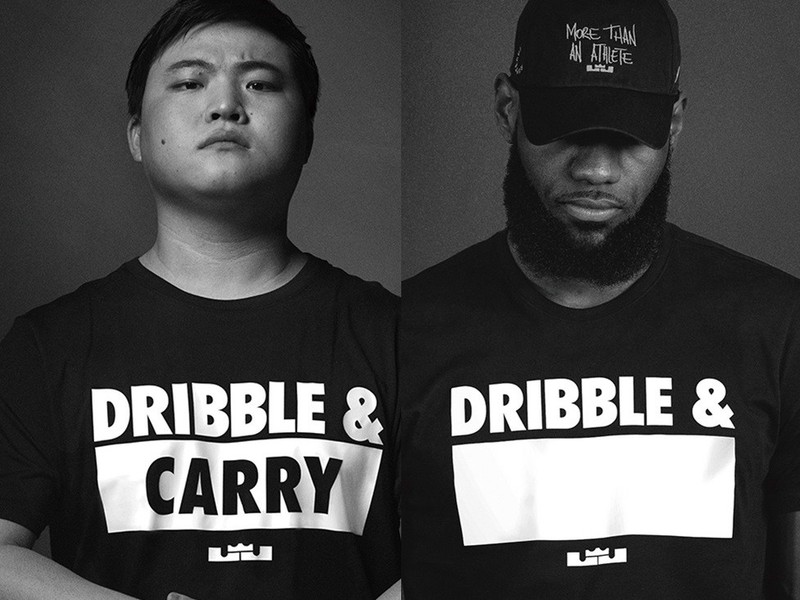 New superstar-like influencers are popping up all over the map, except this time, they aren’t who you expect. E-Sports is the new wave of the future: the market is explosively growing and if you’re not on board yet, you should be.

From Spider-man to Cosplay: How the Superhero Industry is Learning from Spider-Man’s...
Thank you very much for your interest in “8 Industries Disrupted by Asian Innovation and How U.S. Brands Can Benefit.”
Please enter the information in form below to access the report.
Scroll to top