e-SPORTS, THE FASTEST GROWING SPECTATOR SPORT IN THE WORLD

In 2017, the global eSports market revenue has exceeded $1B and it will grow faster than the broader entertainment sector. Asia is the world’s largest eSports market, followed by North America.1

Not Just Teens: It’s not just kid’s stuff. Today’s gamer profile has changed. Teens only make up about a quarter of the audience. 18-to-35-year-olds play the most games out of all age categories, and also represent the majority spectator audience on live streaming broadcast platforms.2 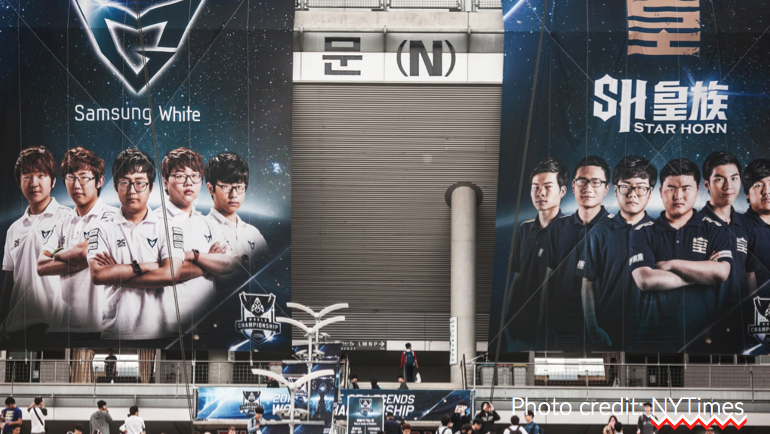 Asians Love Gaming: China now provides the world’s largest bloc of e-Sports players and viewers who are willing to spend on gaming software, hardware and live events. In South Korea, gaming is a big business. Nearly everywhere you turn, there’s an ad for a game – from subway stations to billboards to TV. The top gamers are superheroes. eSports is so popular in Asia that it will be an official medal sport at the 2022 Asian Games, the world’s second largest multi-sport event after the Olympics.3 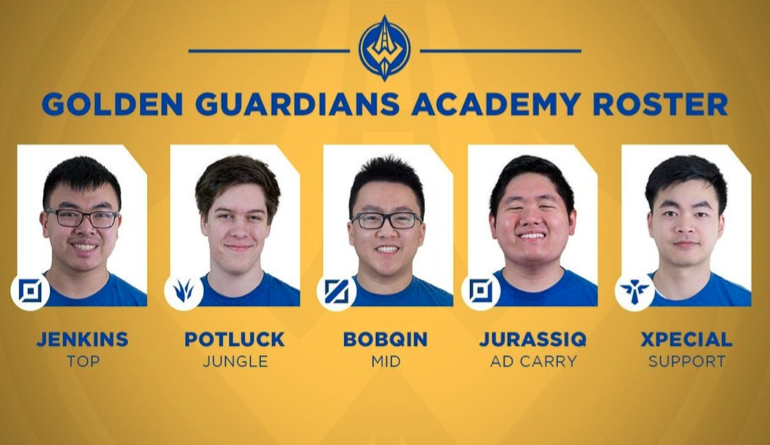 Celeb e-sports stars: It’s only a matter of time before we see big crossover stars emerge from the world of e-Sports, and there is a good chance that these stars will be Asian American — depending on the game, between 20-60% of top-ranked US-based gamers are Asian Americans.4 This emerging celebrity status in eSports has boosted the overall cultural confidence.

e-Sports is not the only industry disrupted by Asian innovation. There are eight more! Download the link at https://www.admerasia.com to read the entire report.

4 League of Legends, Call of Duty

Innovation and Disruption in Asia: The Rise of Asia

Innovation and Disruption in Asia: Entertainment
Thank you very much for your interest in “8 Industries Disrupted by Asian Innovation and How U.S. Brands Can Benefit.”
Please enter the information in form below to access the report.
Scroll to top