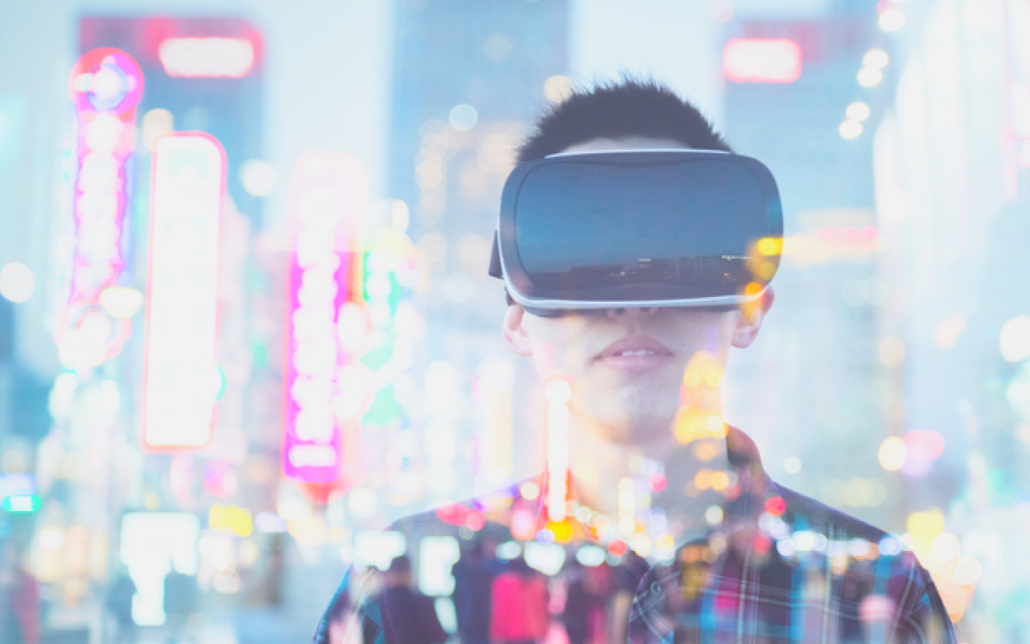 This post is part of an ongoing series on Innovation and Disruption in Asia.

Unless you’ve spent the past few years at the North Pole without an internet connection, you’re probably aware of Asia’s tremendous technological advances. Innovative Asian brands are not just transforming lifestyles in Asia but are also making a global impact. We’ve started to see more news headlines questioning whether America is losing the 21st century innovation race to Asia.

Does the rise of Asian innovation matter to marketers and brands in the U.S.? A solid YES.

Why? Because we live in an interconnected world, and we can examine Asian innovation to form a predictive analysis on where we are headed with technology. Simultaneously, Asian Americans, proud of the technological innovation happening in Asia, are looking East for lifestyle inspirations that are setting new trends in U.S. consumer markets, wielding an influence that is too big for brands to ignore. 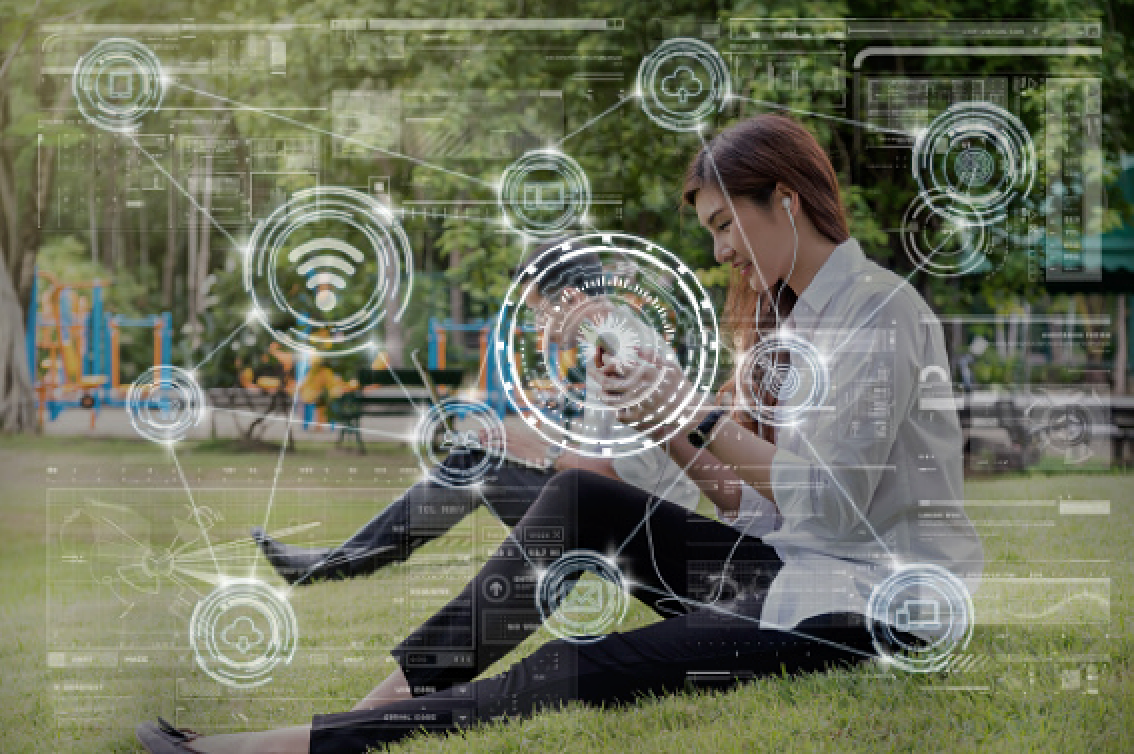 ASIA IS CATCHING UP

There’s no doubt that the United States has always been the technology hub that the rest of the world learns from, but Asia is catching up. It’s time to take notice. In some industries, Asia is setting new global standards and is ahead of the game.

China and Japan are now the world’s second and third largest economies. India, the rising superstar, is expected to overtake China as the world’s most populous country by 20221. Asia is also home to some of the most promising and innovative corporate giants like Samsung and Alibaba. Harnessing the power of innovation has been a central element that has powered the region’s rapid growth.

A simple example – In 2016, among the 3 million patent applications filed worldwide, Asia’s share was almost 65% while North America counted for about 21%. China alone has received more applications than South Korea, Japan and the US combined2.

Technology has increased productivity in developed economies, but in Asia the sheer scale and speed of innovation has sparked revolutionary change, and this success is driven by several built-in advantages.

First is the vast scale of the consumer market. It gives brands the unique opportunity to roll out new products to billions of people. And the market reactions enable efficiency in product improvement and consumer database building3.

Second, Asia is seeing a massive middle class boom. In 2000, just 4% of China’s urban population was considered middle class. But by 2022, that figure will be 76% – that’s 550 million. India is not far behind. India’s middle class population is estimated to be larger than China’s by 20274. The new middle class consumers are passionate adopters of new technology and their collective spending power is enormous.

Third, policy is on the side of innovation. Compared to the rest of the world, the governments of Asian countries have been taking a lead in building the infrastructure needed for technology development, and are supporting local entrepreneurs with policy and funding. These governments understand the importance of technological innovation for their economic agenda.

In some developing Asian markets, the fractured legacy of many industries, including IT, retail and banking, provides a greater opportunity for technology to leapfrog, and build brand new digital-driven infrastructures5.

Innovation and Disruption in Asia: e-Sports
Thank you very much for your interest in “8 Industries Disrupted by Asian Innovation and How U.S. Brands Can Benefit.”
Please enter the information in form below to access the report.
Scroll to top