If you have watched or plan to watch Crazy Rich Asians in the theater, this is a before-the-movie commercial that you’re likely to see.

Playing an authentic bilingual Asian-featured commercial in theater in front of a diverse audience group is unprecedented. Envisioning Crazy Rich Asians’ appeal among Asian Americans, we, together with our client State Farm, decided to release “Smart Living”, a spot original developed for Asian Americans, alongside the much-anticipated RomCom in nearly 3,000 theaters nationwide. And it’s proven to be a smart move – according to Motion Picture Association of America, during Crazy Rich Asians’ opening weekend, about 40% of the moviegoers were Asians. It’s an amazing turnout, considering that Asians only make up to 6% of the American population.

What has driven us to push this theater release is we believe the story is universal, transcending language and culture and appealing to the ever increasingly diverse and intersectional American audiences. Anyone that has frustrating experiences talking to Alexa or Google Home would have a chuckle, regardless of race.

And the spot’s bilingual scenes come naturally with the storyline, and they vividly reflects the true-life moments of the majority of Asian Americans – speaking English as a professional at work, and chatting in a second language with friends and family. Be it Mandarin, Korean, Vietnamese, Hindi and many more. Crazy Rich Asians says it all – Rachel and Nick, two professors in NYU, switch their language when meeting their families.

“Crazy Rich Asians does not promote any Asian cultural superiority, nor deliberately fakes any story to feed Western aesthetics. It tells America that Asian Americans are just like everybody else in this country, having funny life stories.” This is a most liked viewer comment, spotted from a popular US-based Chinese language online forum Huaren.com, which applies to not just the movie but also the “Smart Living” spot in this context. 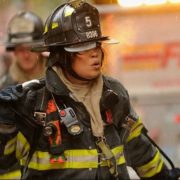 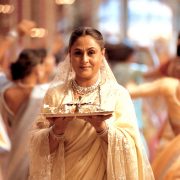 Do Desi Parents Really Have A Third Eye? 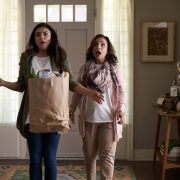 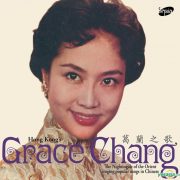 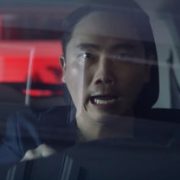 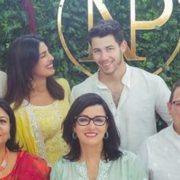 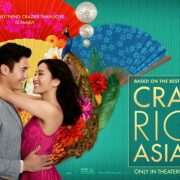 Do Desi Parents Really Have A Third Eye?
Thank you very much for your interest in “8 Industries Disrupted by Asian Innovation and How U.S. Brands Can Benefit.”
Please enter the information in form below to access the report.
Scroll to top