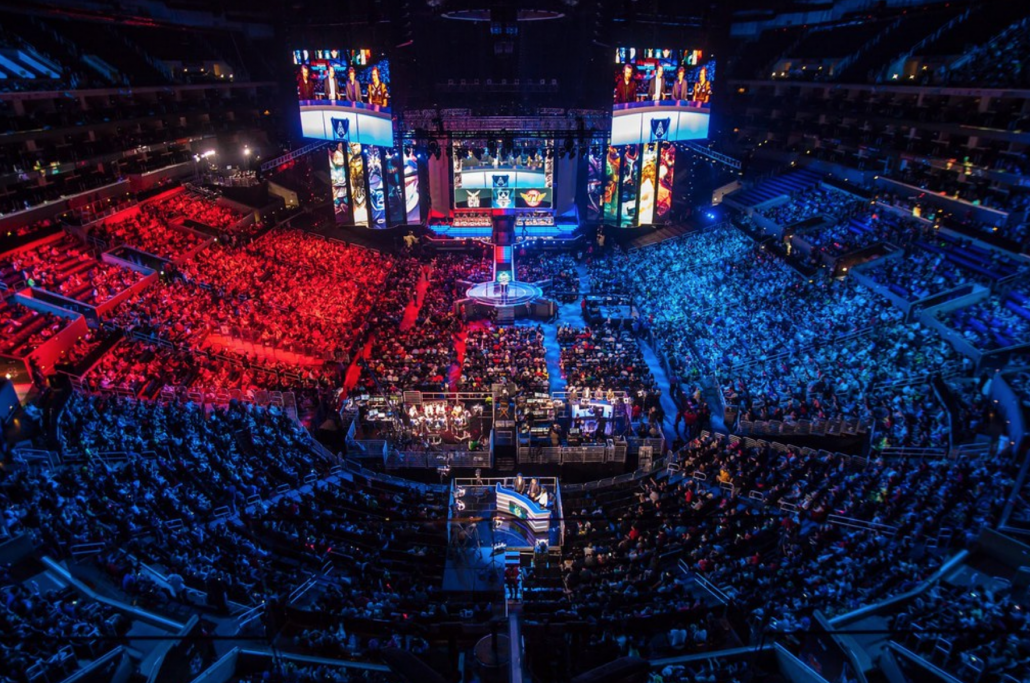 Odds are, you’ve probably heard about eSports by now. Video games are becoming as big as traditional sports, and whether you are for or against it, that’s the future that’s coming.

Here are some of the eye-catching statistics you might have seen around:
• Global eSports revenue is projected to hit $1.1 billion in 2019, up 27% since last year.
• Esports will be featured in the 2022 Asian Games.
• The 2018 Olympic Summit encouraged “accelerated cooperation” for eSports implementation for Olympics 2024.
• In July 2019, Kyle “Bugha” Giersdorf won 3 million dollars for winning first place at the Fortnite World Cup, an invitational tournament for 100 players in New York City, with the whole season’s prize pool being 100 million dollars.
• League of Legends World Championships in 2018 got 100 million unique viewers for the finals, which is only 3 million under the unique viewership numbers from the Super Bowl during the same year.

As a member of the eSports community, I think it’s great that the news is spreading rapidly. That being said, large numbers and big percentages aren’t enough to paint the whole picture. People went from saying “I don’t get eSports” to “Woah! That’s a lot of money. I still don’t get eSports.” People who have negative perceptions of video games still have those perceptions, and if anything, are now just more confused than ever. 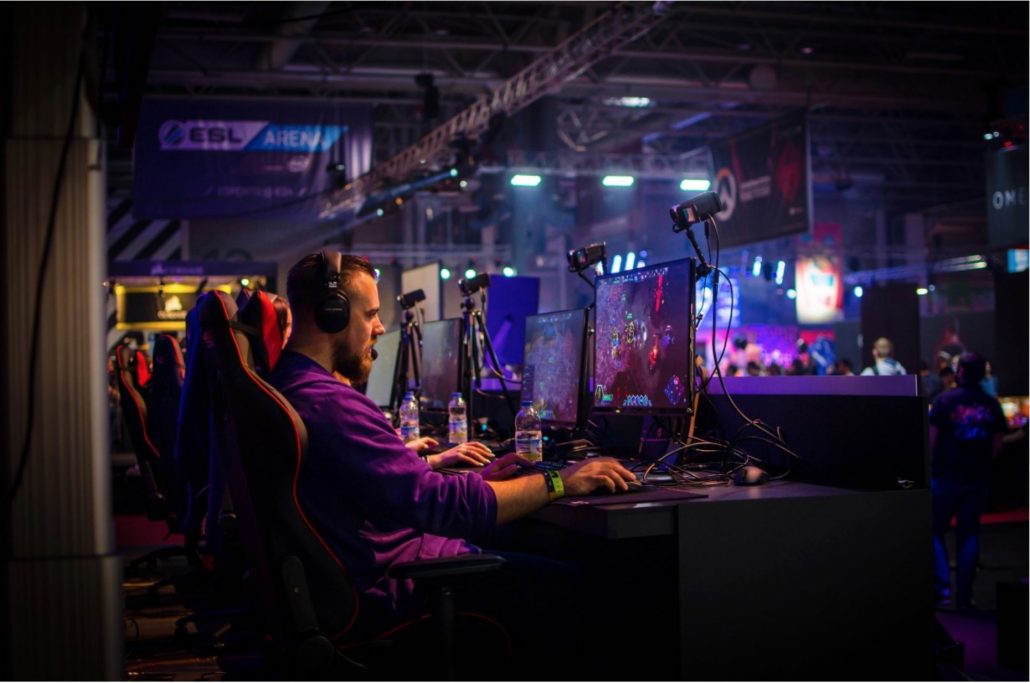 So what do most of these eSports articles geared towards educating the general public lack? When it comes to the statistics provided, the data makes it difficult to empathize for the people the stats are trying to represent. When we talk about eSports as this one big entity, we forget that it is made up of hundreds of millions of individuals, each one with their own unique needs, wants, and desires, as any other human being would have. And for eSports fans, they’ve found a way to satisfy those needs, wants, and desires: through video games. It’s easy to get lost in this huge phenomenon with every major company trying to get a slice of the pie, but to truly understand the oil that makes the gears turn in eSports, I believe we have to get micro instead of macro. We have to bring it back to the individual and ask: Why do people like video games? If we answer this, we’ll have a better understanding of why this industry is growing so fast in the first place.

To me, there is no better place to start to show the love for a game than the Fighting Game community (FGC for short). Starting from arcades in the early 1990s, the FGC were doing tournaments the way they’re run now in mainstream eSports way before all the money and fame came in. They would drive across the country just to have their hometown best players fight each other. Being a fighting game player became a lifestyle in itself. Many players didn’t have the income to travel far for tournaments, but would do what they could to get there, whether it be questionably-safe carpools or secretly crashing in each other’s motel rooms.

It becomes pretty apparent that there is more reason to playing video games than money and fame when looking at the FGC. There must be something within these games that makes players feel the need to carry old heavy televisions for miles in horrid weather just to go play a couple of casual matches with someone. 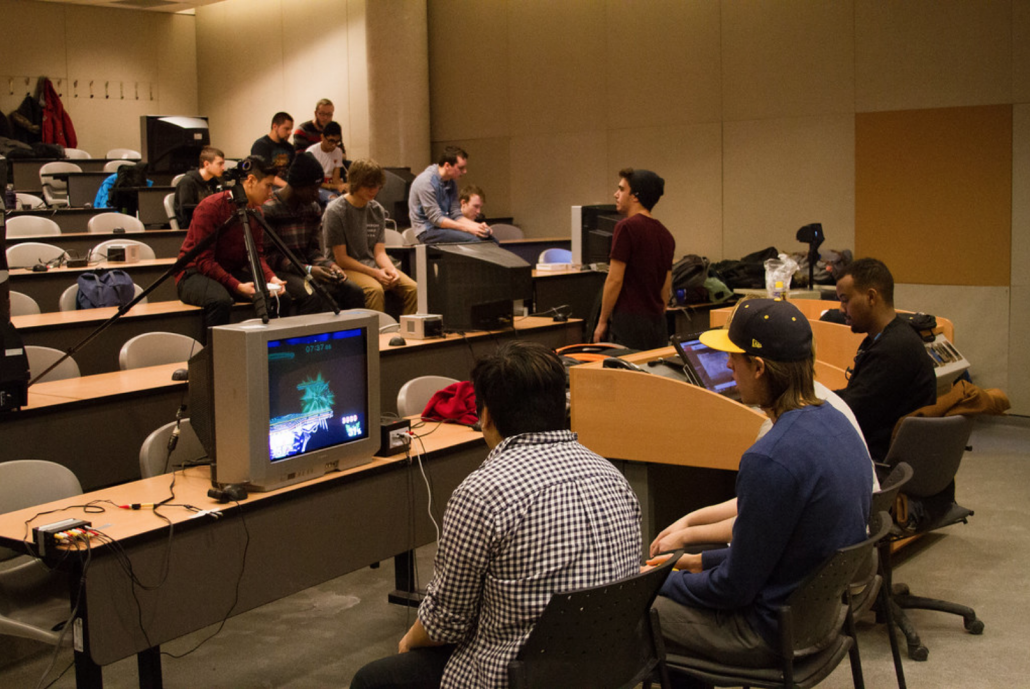 Before I describe what makes these players love their fighting games, I should share what makes me qualified to speak on their behalf. I have been involved in the Super Smash Bros. Melee competitive community for about 6 years, a fighting game which is regarded to have one of the most die-hard grassroots fanbases you can get in eSports. When I mentioned people lugging TVs around, I have been that guy hundreds of times by now. I started the Smash eSports club at Skidmore College, holding weekly tournaments as well as bigger-sized tournaments every semester for 3 years. I am now currently a Tournament Organizer for a prestige Smash Melee tournament series in Chinatown, NY every Wednesday.

Many within the FGC describe fighting games as “high-speed chess”. Others relate it to sports like fencing or boxing (setting aside the physical differences obviously). Your character has a certain set of moves, and so does your opponent, similar to how you as a chess player would have a set of moves connected to all of your pieces. In chess, moves get better or worse relative to the positioning of other pieces on the board. In fighting games, your moves get better or worse relative to where you and your opponent are positioned on the screen, and whether or not your opponent is actionable. This is similar to how a boxer might be committed to throwing a punch out so he isn’t actionable to do anything else at that time, creating the perfect opportunity for the opposing boxer to counter-hit. Fighting games have a similar amount of moves at their disposal compared to chess in any given situation, the speed and pacing of boxing, and the strategic decision making of both combined. Hence, high-speed chess. 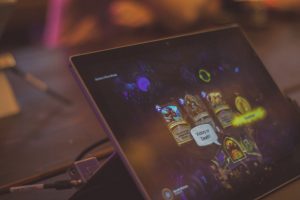 Hearthstone is an online card game by Blizzard Entertainment. Simple rules to understand, Hearthstone lets players get immersed in the gameplay quickly. Card games allow players to be creative and expressive with what cards they want to use for their decks, as well as give you the chance to take your time and think out your strategies. It also brings some randomness into the experience, which leads to crazy once-in-a-million situations that get millions of views on Youtube. 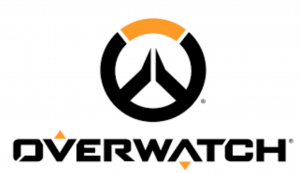 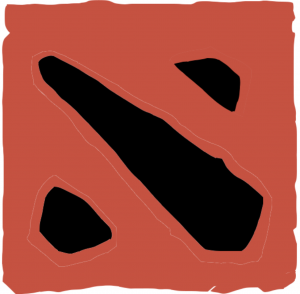 DoTA 2
DoTA 2 is a Multiplayer Online Battle Arena (MoBA) game where two teams of five fight each other. Your goal is to defend your base and destroy your opponents. Between the bases are tons of places where you can interact and get benefits to help you capture your opponent base. Once again, you are given a set of tools and moves at your disposal, but it is up to you and your team to execute the right plan to achieve your goal. 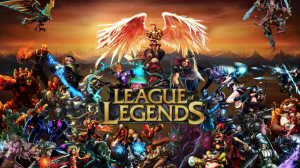 League of Legends
League of Legends is another MoBA, with a deep character roster and thousands of item interactions that you can aim to acquire during the game. With so many characters, it is rare for someone not to find a character that fits their liking. Each game can feel so different, between switching up what position you play, the character, team strategy, as well as the interactions with items you can go for. 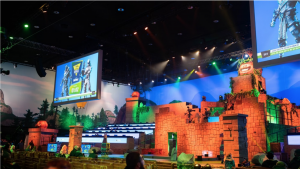 Fortnite
Fortnite is a Battle Royale game that is currently the most streamed game. Your goal in-game is to be the last one standing after 100 people enter the battlefield at once. You can build giant buildings, fly planes, shoot down opponents; it’s up to you how you’ll use these options to try and win. The game is easily accessible with access to mobile and caters to all age groups with its vibrant aesthetics and in-depth gameplay. With how crazy the game can get, even Fortnite advertises the game as “Anyone can win!”.

So what do all of these video games have in common? Strategy.
But wait, how is that any different from physical sports? Exactly.
Both are just games with tools given to the players with a structure they need to follow in order to reach a goal.

All of this is traditional sports. All of this is also eSports. But then, is there even a difference besides the obvious physical requirements? Well, in regular sports, there are rules. In soccer, I am told not to use my hands, so I don’t use them. I technically could physically pick up the ball with my hands, but I don’t because I make the decision to follow that rule. In video games, there are laws. I literally can’t teleport across the screen because the game itself does not give me the ability to do so. When it comes to gameplay in video games, there are no “rules”, only “laws”.

Don’t get me wrong, we play with laws in physical sports as well. Gravity, our own physical limitations, etc. But in a video game, the possibilities of laws created to make the game are literally limitless. This means, a video game can be created to be more challenging than anything the real world could ever offer. And once created, there are no rules. 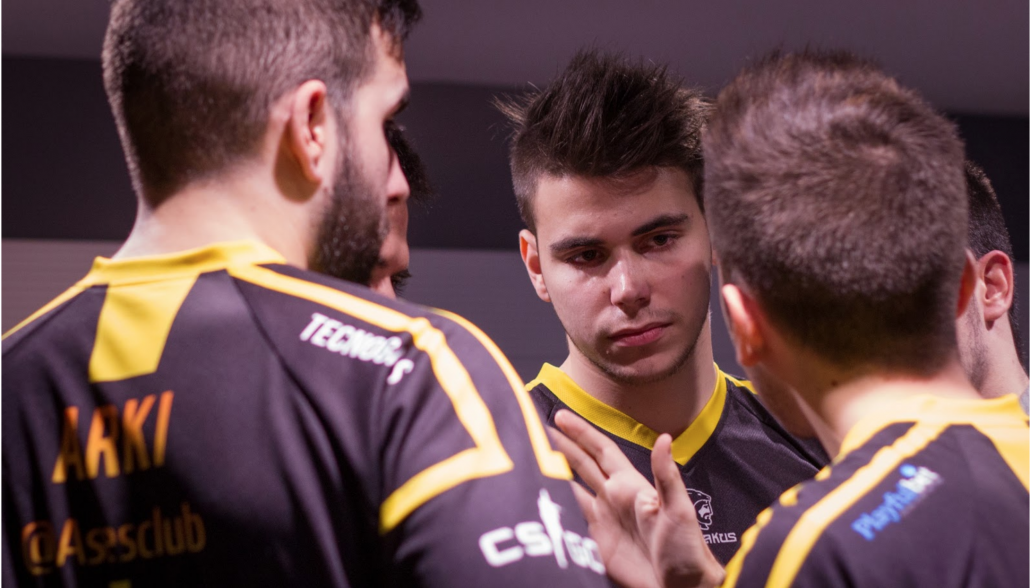 Esports is obviously a booming industry right now. I don’t want people to feel like the world of video games is something that’s completely not relatable and foreign. My hope is, with this article, I can help people see that there is a type of game for anyone who loves competition and strategy to enjoy; that the essence of video games isn’t much different from traditional sports. People understand what eSports is; now it’s time to try and help them understand the why.

Being Totally Social: 6 Key Learnings from BTS and How to Turn your Brand’s...

The ADMERASIA Ultimate Holiday Shopping Guide 2019
Thank you very much for your interest in “8 Industries Disrupted by Asian Innovation and How U.S. Brands Can Benefit.”
Please enter the information in form below to access the report.
Scroll to top