When it comes to entertainment in film, music, and television, as well as distribution and market size, North America is still inarguably the global leader. But the economic growth in Asia has fueled the formation of its own global entertainment trends sparking a cross-culture exchange that sees Hollywood catering to the wants of the Asian market, as well as importing Asian entertainment for domestic audiences.

Rise of Animation: One example is how Asian animation culture has conquered the world. Of the global markets for Japanese animation export—the US represents the second largest behind only China. Recognizing the demand, Netflix has green-lit production on over 30 anime series for their platform. 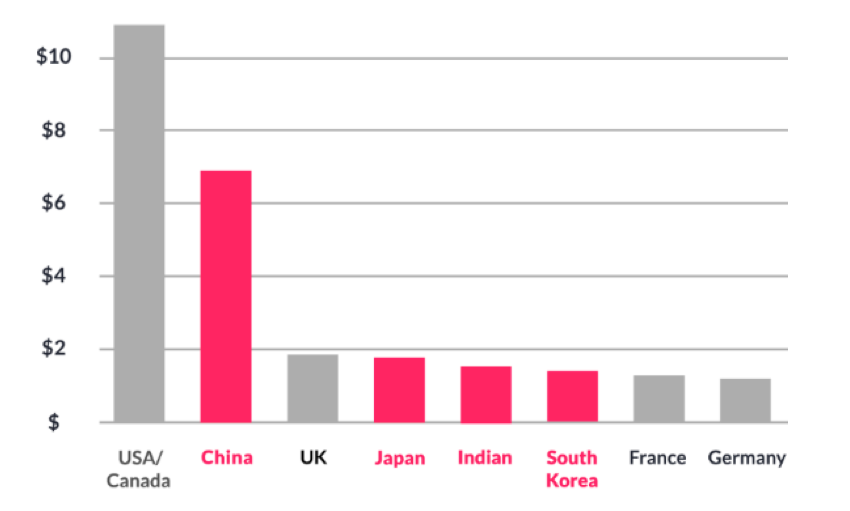 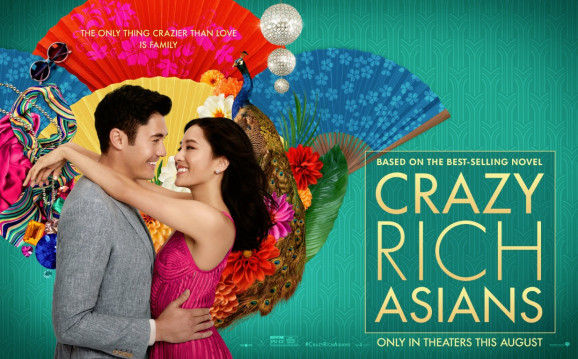 Entertainment is not the only industry disrupted by Asian innovation. There are eight more! Download the link at https://www.admerasia.com to read the entire report.

Innovation and Disruption in Asia: e-Sports

Admerasia Co-Founder Jeff Lin Speaking at Asia Society Marketplace Forum
Thank you very much for your interest in “8 Industries Disrupted by Asian Innovation and How U.S. Brands Can Benefit.”
Please enter the information in form below to access the report.
Scroll to top