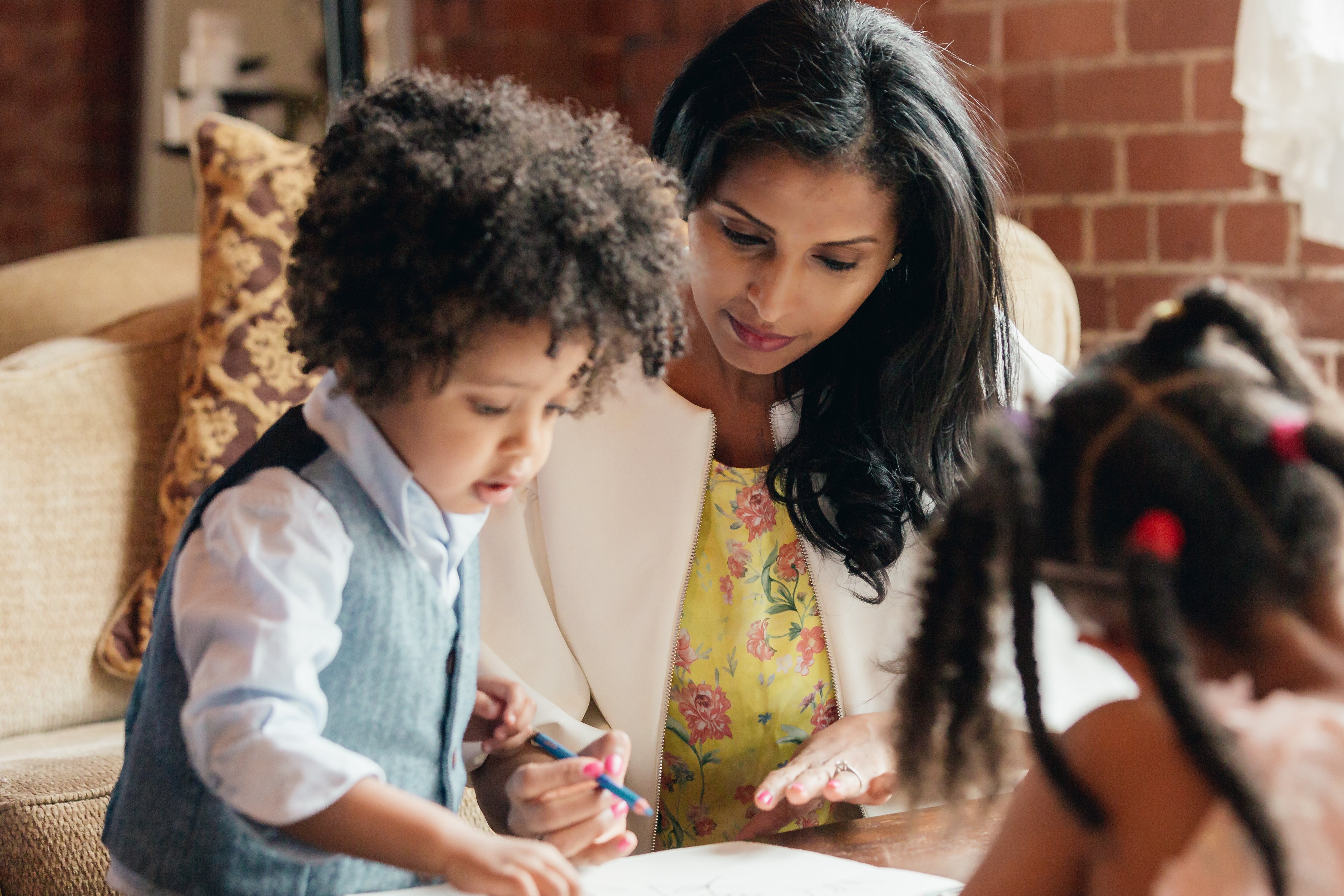 No matter which part of the world they live in, there is one thing that all Indian parents can agree on: their children’s education – in Science or Math if they can get their way. They not only start saving for it right from when their kids are born, most Indian parents also prepare their kids to attend the best colleges from a really young age. In fact, growing up as an Indian kid whose parents cared deeply about education, I can attest that many Indian parents often consider their children’s education the single greatest achievement of their lives. And it is almost exclusively thanks to their drive, that Asian Indian children excel in academics in whichever country they live, including the United States. But what exactly motivates Asian Indian parents to get their children the best possible education. The easy answer would be cultural behavior. But we did some real research and got you the facts.

Asian Indians: Among the fastest growing population in the US 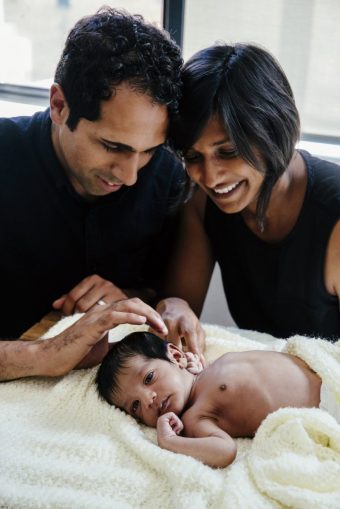 Indian parents start saving for their kids’ education right from when they are born. Photo: Nicole De Khors

Asian Indian community is highly competitive when it comes to education. Children’s high scores are a source of pride for the entire family and low scores a reason for shame.

Their extensive focus on education, competitive, excellence-pursuing attitudes, and community-based information exchange makes them a unique consumer group, but this behavior is also visible throughout all communities of Asian Americans. Not just Asian Indian but Chinese American, Korean American, Filipino, Pakistani and Vietnamese American parents also show similar drive for their children’s education. Given that it’s little surprise that Asians Americans are shaping up to become one of the most formidable and fastest growing minorities in the US.

Asia Tech 101: LINE Basics
Thank you very much for your interest in “8 Industries Disrupted by Asian Innovation and How U.S. Brands Can Benefit.”
Please enter the information in form below to access the report.
Scroll to top